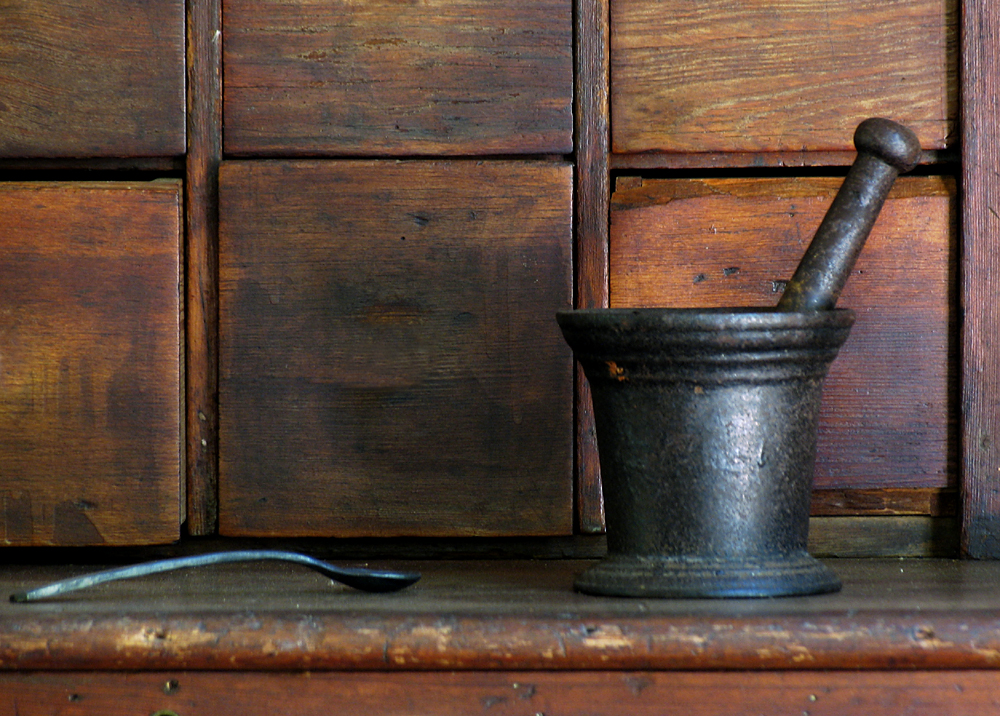 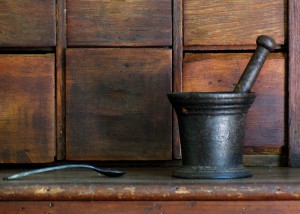 My friend, Teri Lesesne, posted a picture of the books that have come into her office recently. Of the titles she will take home right away is another in the Joey Pigza series. This excites me. It means that Jack. . .that Jack Gantos is still practicing. You see, we lose track of one another now and then as we move in our own worlds.

On our own wards. Within our different practices, I mean. You must know. . .Jack and I work on hearts. We are both skilled practitioners. And while we have not discussed our different approaches in some time, it was at one national conference wherein we first made the discovery that we were–in fact–both in the heart business.

And the interaction began as these always do. I am walking out of the ALAN Reception where I just had my picture taken with Judy Blume and Nancy Garden. I’m getting ready to walk out to go have dinner with Jack Gantos when I stopped in the hallway by Jon Sciezka.

John says to me, “Hey. . .you getting ready to have dinner with Jack Gantos?”

“Sure” replies John, “But, here’s what you’re going to do. I want you to talk to Jack and try to figure out what he is all about. Will you do that?”

“Yeah, Jon. I can do that,” I reply thinking that I have just had my Slugsworth moment on the way to dinner. But there is no way I am going to get close to Jack Gantos. It’s not going to happen no matter how intimate these publisher dinners try to be. I’ll be at some table across the way looking at the Newbery Award Winner. Our interaction will be limited to a handshake and a gush (not particularly in that order and not specified who is doing which and when).

But somehow it turns out that I am sitting not only at the table with Jack Gantos, but I am sitting RIGHT NEXT to Jack Gantos. I look across the table and I see my friend, Teri Lesesne. Does she know about this? Has she made this happen? Is she somehow in conspiracy with this Sciezka fellow? What might I learn of Jack Gantos that might be of interest–or service to either of them? And when I find this out. . .will I share out?

And I have not shared out. Until now. And I am only sharing out now because I see that Jack Gantos is still practicing. And this is something to me as I don’t practice as regularly as I should. Sometimes I let my credentials slip a little. So when I am reminded of the work we do, I get out the charts again and I begin to look at the daily round sheet.

You see. . .in the midst of that dinner, Jack and I began talking about hearts. It began as I told him the story of a young man who had had his heart broken earlier in the school year and how this young man held his bandaged heart close to his chest and walked into the school for the first day of school. Every one in his class new that he had recently been party to an arrest. And that it broke his heart. But he came in anyway. He could have flat lined, but instead, he became much more aware of the manner in which his heart was still beating and he took on that first day. He took on the stares and the questioning eyes. He walked past those ready to grab the paddle should he go down.

I told Jack about how this young man had found some very powerful remedy in reading early on in the year. This young man who came into Room 407 having read no more than four books in two years found something in story to which he could tether his aching heart and allow these stories to help set a pace for his daily activity. A graphic novel here. A poetry collection there. All of the Chris Crutcher books I had on the shelf as he grew into the rehabilitation that story can offer. Then, he found HOLE IN MY LIFE. He had found his heart’s book. It was a most successful transplant of text and when I think of this young man today, I think HOLE IN MY HEART fit in the place where a hole had been left where his heart had one laid. And beat shakily.

By way of simple conversation, I told Jack that my wife was a Nurse Practitioner who worked in cardiology when Jack told me that he had recently accompanied a cardiologist friend to an open heart surgery. I could picture Jack somehow all masked up like Buddy Holly meets Johnny Depp meets Quincy, with a black sports coat over surgical scrubs and thin booties to protect his Doc Martin shoes. Because this is how I picture Jack Gantos each day as he demands a story to “clear” at his writing desk on its way to the readers it will aid.

Jack described how he watched his friend actually put hands on that heart on the table. Jack described to me–the way only a writer can–how the friend gently massaged that heart until it pinked up and began beating again. Jack marveled at how his friend knew just what to do with his hands. He described the essential blend of confidence and care. He talked about how his friend had seemingly employed everything he knew about hearts in the moment wherein that expertise would be most needed. When it really mattered.

At this point, I stole a quick moment to look around our table and about the room of the very nice restaurant in which we were sitting together. Had time stopped while we–a classroom teacher and the Newbery Award winning author–sat together talking about hearts? Is this what I had been commissioned by the former National Ambassador for Young People’s Literature to find out? Should I be writing any of this down?

I then told Jack, “Here’s the thing, Jack. In the room. . .on the table. . .with all of the machines. . .we know that the heart is broken and we have algorithms we can employ to make it right or to not make it right again. It all pivots on what we know of heart breakage.

Even my wife has a chart. Printed reports and lab values often precede the bedside visit. But wouldn’t it be just as helpful. . .if we could have know what broke the heart in the first place? This is the piece we don’t always know. It’s a part of the person’s course, but it’s not on the chart.

And maybe. . .in the absence of being able to put our hands upon their hearts for the purpose of massage, we must work to reach the heart through a message. Story seems to be a language so familiar to the heart that it will actually pause its own rhythm in anticipation of a new one entering into its system. Perhaps this is why our heart ‘skips a beat’ when we encounter a new story.”

Then, Jack picked up his name card from the table and begin to doodle around the margins. “Great. . .” I thought. “I’ve gone all analogy with a Newbery Award winning author.” Then Jack leaned in and whispered, “Okay. . .now. . .what should we say to your boy?”

And I saw Jack draft a message to my student on that name card. Not only writing down the words that were from my heart but from his as well. For just a moment, I thought of William Carlos Williams grabbing up an available prescription pad to draft a new piece.

But this wasn’t merely a draft.

This was a graft.

Together, Jack and I would be able to deliver to this reader a message. This was not just an inscription. After I would return from Boston I would deliver a prescription for a reading life. Jack had done it. He used his combined confidence and care to render the one aid that we know to be most beneficial to the reader’s heart. . .a new story.

He had messaged my reader’s heart. And he let me carry that message in my hands until I could deliver it safely into my reader’s.

Now, Jack and I were hugging at the table full of new friends who probably had no idea–until now–that this interaction had taken place. Maybe Jack has conversations like this all of the time. Maybe Jack knows that the very idea of prescription is the notion that much of our story has been written before our own heart begins to beat.

But our story is only a flat line when we chose to read it as such.

Perhaps Jack knows that our past is not our pace.

Perhaps Jack knows that the heart’s rhythm rendered out in story format ends in a pattern like this:

This is what I found out about Jack Gantos. When we sat together for dinner–by chance–and learned from a skilled practitioner another way into the reader’s heart. Confidence. . .care. . .concern. And story.

Books are the key.

Story is the stint.

I sure hope so, because I have been carrying this in my heart for a year now.

One thought on “What We Prescribe for the Hearts We Encounter. . .”