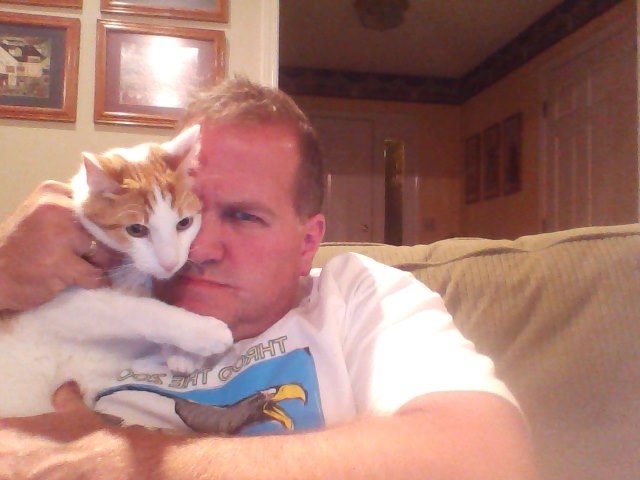 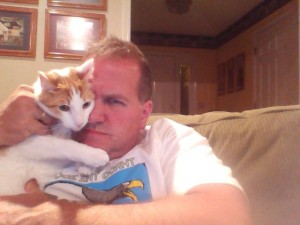 “When I Spoke to You of Souls and Skin”

When I spoke to you of souls and skin,

I think both of us had to stop to catch our breath,

when we both could have seen for miles and miles.

You, in a larger state than the one in which I live now

and I, at the crossroads, sit looking over your shoulder

through some window neither of us would have known

had we not come to a place with four corners for our faces.

But I think I meant that these stories are like a breath,

and we can measure and count them by seconds multiplying

filled with some story that was filling my lung at the time.

So, I said that stuff about stories and souls and skins,

but I really meant that I was just trying to breathe

and how breathing in can feel like “once upon a time”

and an exhalation can often feel like “the end.”

And the space between breathing in and breathing out

is a line that gets drawn into the place where stories

float in chambers and begin to swell until a moment

wherein they can grow and swell and be and be breathed.

or a shout through the wide open mouth of a scream.

is akin to how we breathe upon glass to see our air upon the pane.

And maybe that piece of non-fiction, that moment of truth

of how our lungs are filled with a sense of reality realized,

a need to listen to the inner workings of a wondrous world.

on the spot like the passing of a scent in  field far away?

How one can almost choke upon the smoke and ashes,

breath from a beast in a lair in some other land we now know?

until I discovered that the opening of a book is like a new breath.

is a sacred chance to breathe in the same air of a story born of air,

and if we do, as is our vocation, pass a book into the hand of another,

it’s our desperate way of asking, “Take this while I catch my breath.”

One thought on ““When I Spoke to You of Souls and Skin”: For My Friend, Teri Lesesne”